I looked for our last Tembe trip and found I hadn’t written about it, so here goes, a Tembe retrospective.

We hared off to the elephant park on the  Mocambican border with Jon and Dizzi Taylor. December 2010, so the kids had just turned 13 and 9.

Aitch wasn’t well, but game as ever, she got fascinated by the close-up views we had of ele feet and ele bums and used the camera’s rapid-fire setting liberally. I made .gifs of her series of pics:

Our guide Vusi kept driving right up one ele’s bum and eventually it got agitated and turned round, to the kids’ consternation. It just shook its ears at him, but to this day – full knowing that I’ll insist ‘No it didn’t!’ – they’ll say “Remember when that elephant tried to kill us?” 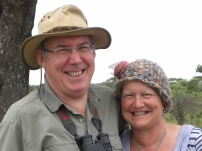 Another kids’ meme that has survived the years is Jonathan leaning inwards as we passed thorny branches intruding onto the track. To this day whenever we drive past a branch Jessie will lean inwards against my shoulder and laugh, even though we’re in an enclosed vehicle!

Jessie, ever the champion spotter, pointed out this beautiful Vine or Twig Snake Thelotornis capensis on the path in camp. 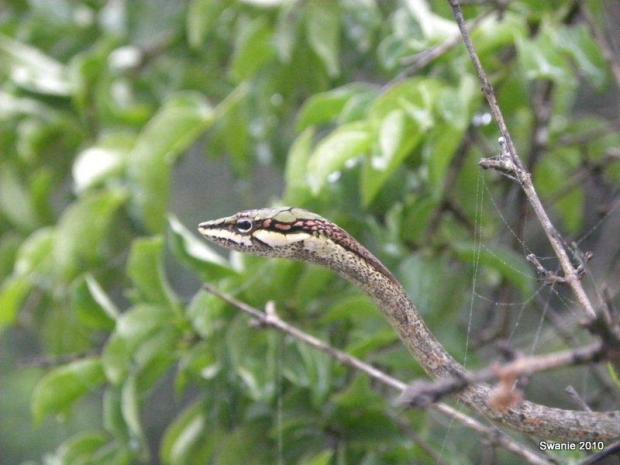 On one drive we were able to compare a rare black rhino footprint with an unusual white wino foot: 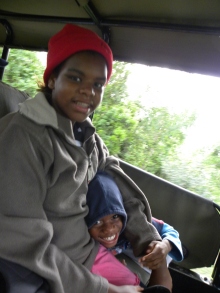 Our last game drive was one too much for Aitch. She asked to be taken back to the Lodge and we finished the drive without her. Back pain from her cancer that had spread to her bones meant she reluctantly skipped a drive – something she would never normally do, so we knew it was sore! She had been a champ all along, full of good cheer, but this did turn out to be her last game drive. 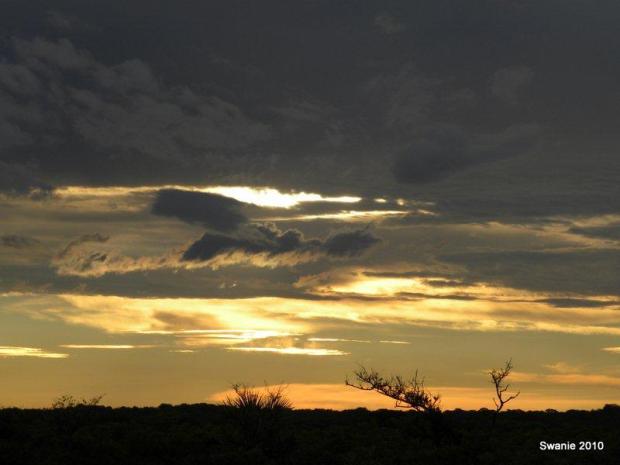