When Aitch rescued her from the vet – who gave her a sob story that the poor dog faced imminent execution due to persistent wandering which had driven more than owner to despair. Jessica called her Honey, for her lovely blonde-y coat. But when I inspected his undercarriage I explained Honey was a him, but Jess always called him Honey. I changed my name for him to Houdini for his escape artist feats.

He’d been found and unclaimed and we were to find out why. Houdini was the gentlest, friendliest mutt you could imagine. A consummate diplomat with humans and canines. He just did not like being constrained to one small half acre of land. He had places to go, things to do and new friends to meet, so he would bolt down his meal and – as soon as Aitch and I had left to work – look around, decide things were boring and off he’d go, escaping under or over any fence in his way.

If left to his own devices he’d always be home for supper, so no problem. But often he’d be found and ‘rescued’! He would hop into any car with alacrity, so we would then get a call from someone – citizen, vets rooms or the SPCA saying – sometimes in accusatory and disapproving tones – “you negligent, uncaring owner, we have your dawg”, as he now had a collar with our home number on it they could phone us and berate us. So off we would go, time and time again, to fetch Houdini. And we’d explain, and sometimes we’d get the “Yeah! Right!” look.

We went around the perimeter closing any possible gaps and holes but Houdini simply relished the challenge. His greatest escape was when in desperation – and chastened – we locked him in the garage at 10 Windsor. We put his basket, bowl and water in there, much against our better judgement, as we were actually relaxed about his wandering, as we knew he was traffic-savvy and just had strong wanderlust. If only people would just let this mutt roam free! 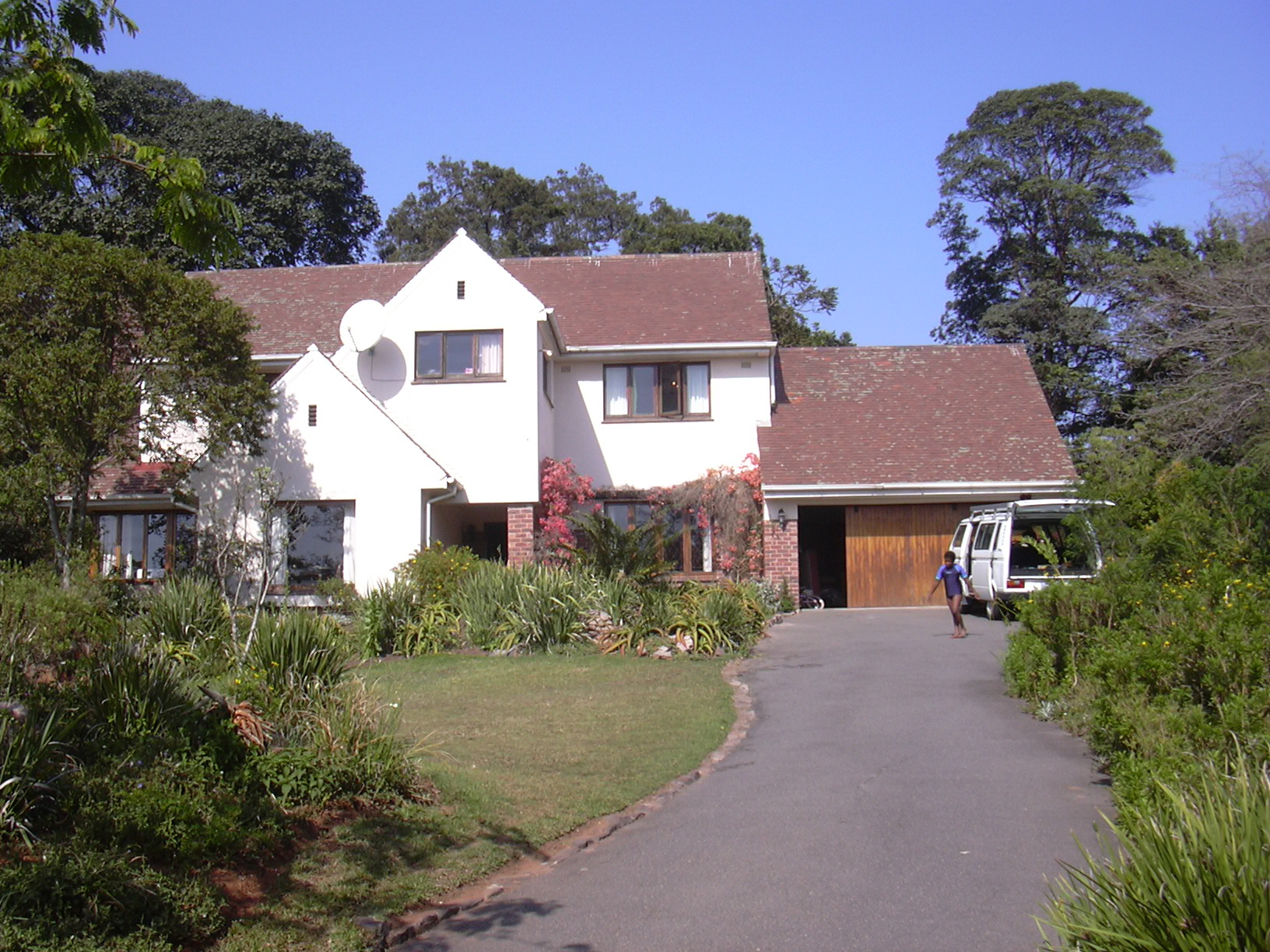 Quite unbelievably, he climbed up various paint tins, structures and shelves, got onto a high window ledge and forced his way between the burglar guards and escaped again! He was a legend, every bit worthy of his stage name! And so unassuming. Butter wouldn’t melt in his beak. After that escapade we had special tag made that said “I’m Houdini. I wander. I’m fine. Please phone Pete or Trish and tell them where I am”. That helped a bit when people phoned us: We got less “tut tut”-ing. The wandering, however, continued.

One day he didn’t come back. We searched high and low and phoned the SPCA and the vets rooms. No sign of Houdini, who they all knew so well by now. I hoped he wasn’t imprisoned by a new ‘caring’ owner. I like to think his new ‘owner’ is tearing his hair out about how to keep his new delightful vagabond in, and – I hope – failing.

I hope Houdini is still wandering off freely, visiting new places and new people, blissfully unaware of what the fuss is all about.

5 thoughts on “Houdini the Hound”