Currently called ZACube-2, it is expected to be launched later this year, but first it needs a new name.

Designed and built mainly by postgraduate students at the Cape Peninsula University of Technology’s French South African Institute of Technology, ZACube-2 is a nanosatellite, comprised of three 10cm cubes. It is scheduled for orbit about 600km above the surface of the Earth. 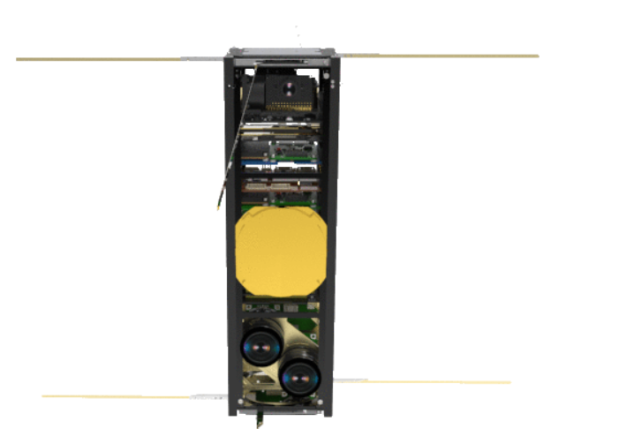 I recommend umshini wami. Or rather umshini wethu. ‘Our machine’