The old kombi is still fine. Sure it ‘s been to the moon – but it hasn’t come back yet. And anyway I just put new tyres onnit. I agree, the rust. And the grating into third gear. So you noticed the whine in second? Mario says it’s not critical, it could last a few more months. It’s not a diff whine, as it’s only in second. A diff whine would be constant – like you buggers about me buying a new car. 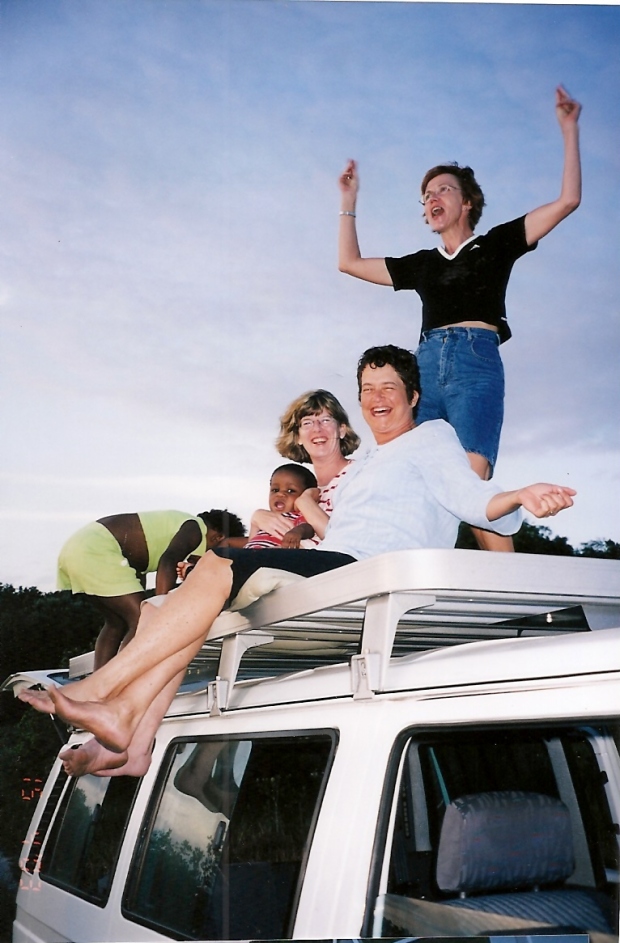 I disconnected the aircon because the compressor is tired. The heater works fine, though. It does sukkel a bit to tow the trailer, that’s true. But again: not downhill. The seats are a little saggy but that’s cos they get stood on a lot, being a kombi.

Don’t forget that it has three batteries and two plug points. Not many cars have that. It would be easy to change the “headlamp with the high tide”. The hole in it allows rainwater in, but it’s below the element so it still shines (OK, glows). After a few hot dry days it drops to low tide and gets brighter.

The dings are minor: One on the rear corner, a scratch down the side (shopping trolley?) and seven little starbursts in the windscreen – Wait!

Maybe insurance will cough for a new windscreen? Hey! then it would be like new again! That’s what I’ll do.

It’s a touching tale – a heroic old kombi that thinks it’s a 4×4, and a driver who wears plus fours when he ambles about the golf course. But hey, no pressure – it’s a collector’s piece, and any minnit now it’ll start appreciating, so vasbyt and let the disapprovement wash over you like a ducks water off your back.

In kombi lovers’ minds kombis are forever so: 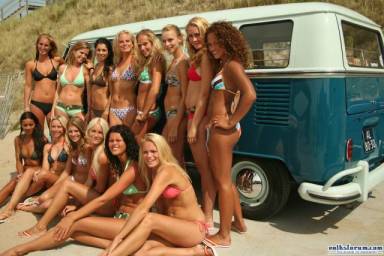