I lost a bet to Tom with the Springboks’ loss to the All Blacks this weekend.

Paying up was painless compared to sitting with him watching the match!

Then Sunday I went to Pietermaritzburg where I got a blow-by-blow “Hoor Weer” of the match from the Ole Man.

Fuckit I’m going to heaven I swear. Or at the very least I’ll get a diplomatic posting.

Deskundiges – experts, but more than that 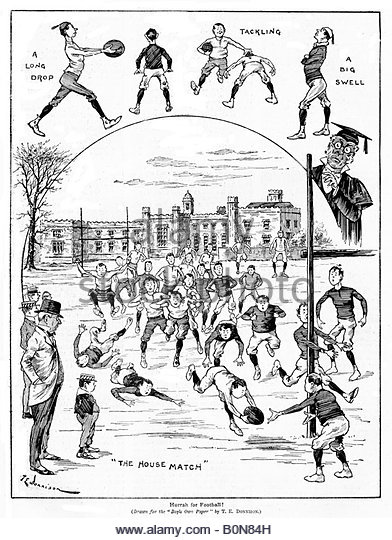