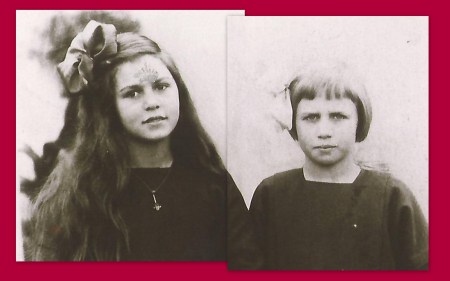 I told Dad I’d taken the kids on a boat trip to Maputo and he remembered his two older Swanepoel sisters Janie and Lizzie going on a trip from Maritzburg to Durban by train then to the same city in Moçambique by ship back in 1934. The city was called Lourenco Marques back then and the ship was called the Julio or Giulio or Duilio or the Giulio Cesar, he said.

Oupa would have organised the train trip at a special rate or free, being a railway man! This is where he worked:

Dad remembers the whole trip costing them seven pounds each, all in. Here’s a ticket from the Giulio Cesare in 1923, the year it was launched: 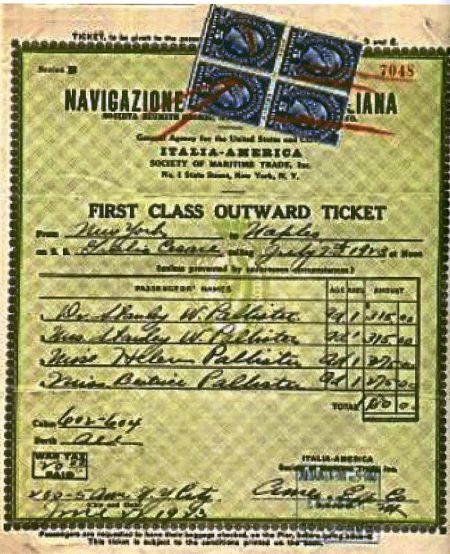 I went looking and found – as so often – that Dad’s memory was good. Maybe the Grundlinghs and Solomons know more about this trip? What an adventure it must have been for the girls! Dad said he was worried sick his big sisters wouldn’t return! ‘Cried my eyes out!’ he said. He was eleven years old.

In November 1933, the Giulio Cesare was reconditioned and made ready to serve on the Mediterranean – South Africa Service.

A feature of this ship was the Club situated on the boat-deck, with a bar. The ship also featured a saloon dining room, galleries and a ballroom. Second class was situated amidships. Talkie apparatus were also fitted to the ship and a long-distance wireless telephone was also available.

During WW2, SS Giulio Cesare was chartered to the International Red Cross for a time before being laid-up in the port of Trieste. She was sunk there by Allied aircraft on 10 July 1944, along with the SS Duilio.