Do not text and drive. It’s called Distracted Driving and it’s dangerous.

My old man aged 95 and eight months in the shade took himself off to Wartburg and got his drivers licence renewed for a further five years. He will still be driving legally on a street near you at the age of 100 years and eight months.

Herb Zunckel drove his grey Morris Minor in Bergville till he was over ninety. People would see a seemingly driverless Morris approaching with only some knuckles gripping the steering wheel visible. He said he’d never had an accident. People would mutter ‘that’s cos we scatter out of your way!’ Sheila and Mandy called him Herbicide. 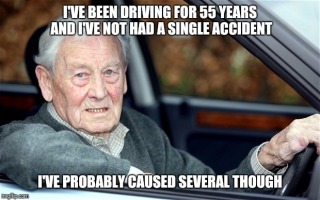 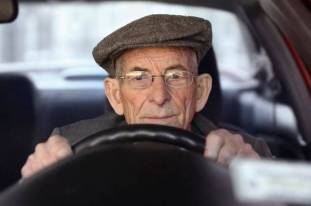